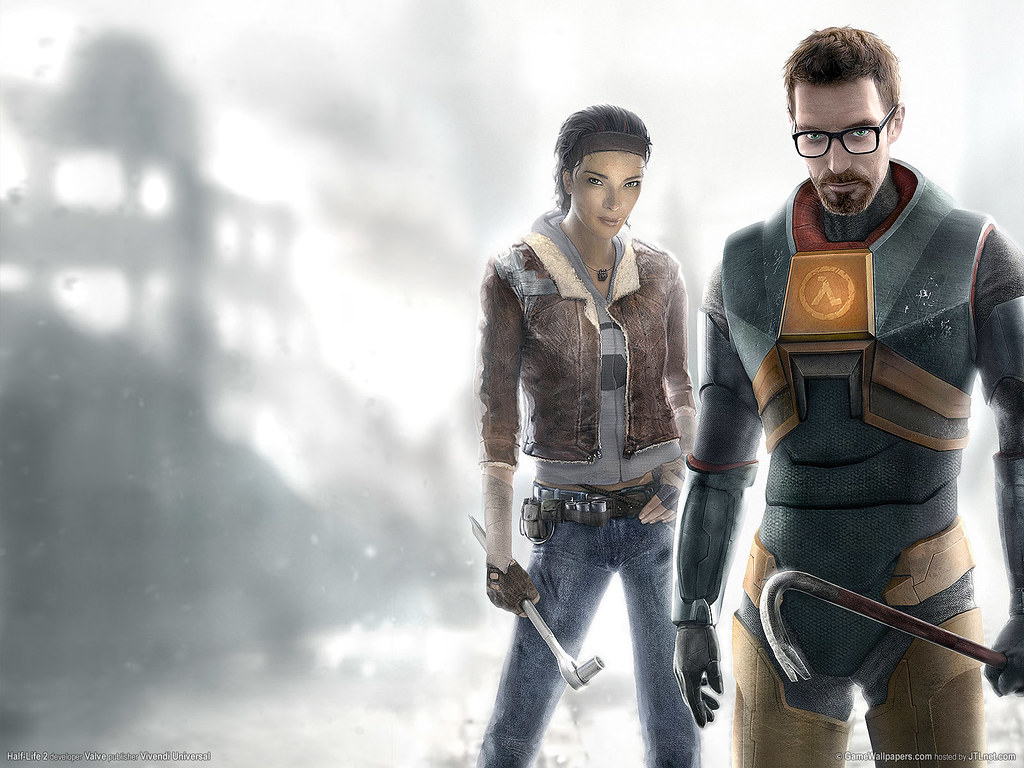 “I can’t think of a better way for Vivendi Games Mobile to celebrate its successful entry into the business,” said Paul Maglione, president of Vivendi Games Mobile. “The quality of our games is being recognized across our entire slate of titles, but to receive this special acknowledgement for SWAT is indeed an honor. We look forward to building the SWAT franchise and evolving the title to deliver an even better game for mobile devices worldwide.”

Virginie Grange, director of Corporate Business Development for Vivendi Games Mobile, accepted the Spike TV Video Game Award and gave a brief acceptance speech. “This award is a great validation for Vivendi Games Mobile and its ability to successfully translate popular video game franchises such as SWAT into a superlative mobile game.”

Over the course of 2006, SWAT Force has racked up accolades from major game reviewers, including a Mobie Award nomination from CNET Networks Games & Entertainment and an IGN Editor’s Choice Award. In its review, IGN stated, “SWAT Force is one of the better PC-to-mobile games we have played.” SWAT Force is currently available to Cingular Wireless, Sprint Wireless, and Amp’d Mobile customers in the US, and will soon be available to Verizon Wireless and T-Mobile customers as well. SWAT Force has also launched on mobile carriers throughout Europe.

About SWAT Force
SWAT, or Special Weapons and Tactics, is Los Angeles’ elite rapid intervention police force. It is specially trained and equipped to deal with the most dangerous urban crisis situations: hostage situations, armed robberies and bomb threats. Based on the popular PC franchise published by Sierra Entertainment, SWAT Force has faithfully translated the tactical police action to mobile.

SWAT Force puts you in the shoes of a SWAT squad leader. Take tactical control of a 2-man SWAT squad and lead them through seven authentic crisis situations. Choose the equipment and tactics for both your sharpshooter and your explosives expert. Use each one at the appropriate moment and defuse the traps that lie in your way. Remember that your ultimate goal is to protect life and not necessarily to shoot to kill. The game, developed by Kaolink, offers detailed animation and an intuitive control scheme that makes the gameplay experience highly rewarding.

About Vivendi Games Mobile
Vivendi Games Mobile, a division of Vivendi Games, is dedicated to publishing quality titles for the worldwide mobile games market. The division has a global presence, with its headquarters, operations and an internal development team in Paris and a US-based team in Los Angeles. Following the acquisition of the award-winning mobile games publisher Centerscore in September 2006, Vivendi Games Mobile also has an internal development studio in San Mateo, CA. The company publishes a diverse portfolio of action, strategy, casual and arcade games based on original IP, high-profile entertainment licenses and classic Sierra IP, distributed by more than 90 operators and dozens of Web portals in 60 countries around the world. Top-selling titles include: Black Hawk Down®, Crash® Racing, Empire Earth®, Eragon™, Leisure Suit Larry®, Spyro the Dragon®, Surviving High School and SWAT® Force. For further information, visit http://www.vgmobile.com/.