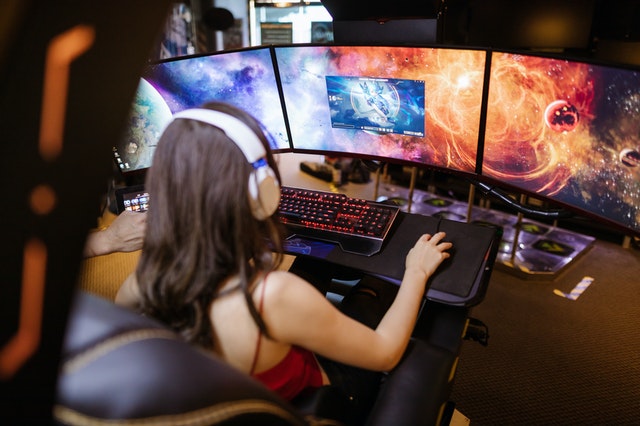 “Boost has been a leader in offering highly entertaining content across many different genres and with mobile gaming taking off with our customers, we are pleased to team with Vivendi Games to offer an even greater selection of hit games for our customers to choose from,” said Boost Mobile Director of Value Added Services Craig Thole. “Vivendi Games Mobile has created a great lineup of mobile games that appeal to our customer base – whether it’s the casual mobile gamer or someone looking for more advanced, hardcore games.”

“Having access to truly fun mobile games is a must have with today’s savvy mobile subscriber and we’re thrilled to bring a host of really entertaining games to Boost Mobile’s customers,” said Paul Maglione, president, Vivendi Games Mobile. “Boost customers will surely enjoy playing Flying Toaster based on the ubiquitous Flying Toasters® screen saver, the legendary inspiration for the modern day screen saver. Gamers will also find games like Navy Battle, inspired by the classic Battleship board game, hard to put down.”

About Boost Mobile
Based in Irvine, California, Boost Mobile, LLC, a division of Sprint Nextel Corporation, (NYSE: S), is a lifestyle-based telecommunications brand focused on offering premium Pay-As-You-Go wireless phones and services to the youth market. Boost is among the fastest growing wireless services in the U.S. and now has more than 3.6 million customers – the majority of which are under the age of 25. Boost-branded wireless phones with its exclusive Boost™ Walkie-Talkie service and Re-Boost® Cards are available nationwide at locations where youth prefer to shop, including national retailers and convenience stores, and merchants that focus on fashion, music, and action sports-related activities. Experience Boost on the Web at www.boostmobile.com.