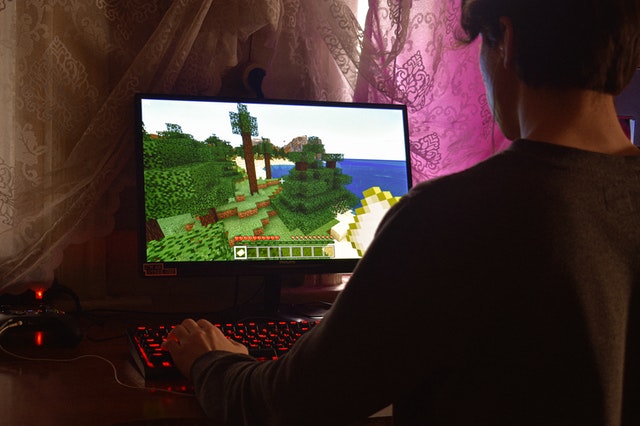 Los Angeles, CA – September 13, 2006 – Vivendi Games Mobile and Verizon Wireless, the nation’s leading wireless provider, today announced they will offer a slate of exciting new titles and classic games to Verizon Wireless Get It Now® customers in the coming weeks, including compelling games in a variety of genres, such as Black Hawk Down®, Empire Earth®, Flying Toaster™, Red Baron® and SWAT® Force.

“We are big believers in what Verizon Wireless has done with mobile gaming, Get It Now and V CAST,” said Paul Maglione, president of Vivendi Games Mobile. “Like Verizon Wireless, Vivendi Games Mobile is committed to pushing the envelope when it comes to the quality and diversity of mobile games available. We are focused on creating wickedly fun and entertaining titles, everything from action-packed games to casual puzzles that will appeal to a wide range of mobile gamers.”

Get It Now is a registered trademark of Verizon Wireless.