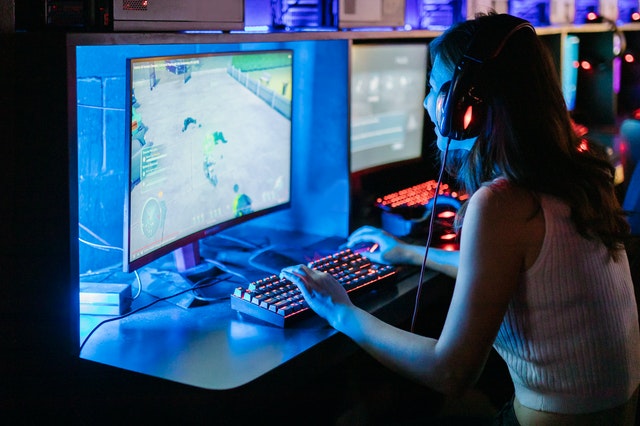 Vivendi Games is a global developer, publisher and distributor of multi-platform interactive entertainment. The company is the leader in the subscription-based massively multi-player online (MMO) games category, holds leading positions in the PC, console, handheld and mobile games markets, and is an emerging player in casual online games.

Blizzard’s World of Warcraft is the world’s most popular game in the MMORPG segment, with more than 6.5 million customers worldwide as of May 2006.  Blizzard’s track record includes nine No. 1 selling games and multiple “Game of the Year” awards.

Vivendi Games’ library contains over 700 titles, many of which were developed in-house and for which Vivendi Games holds the intellectual property rights, including Warcraft, StarCraft, Diablo and World of Warcraft from Blizzard Entertainment, and Sierra’s Crash Bandicoot, Spyro the Dragon, Empire Earth, Leisure Suit Larry, Ground Control and Tribes.