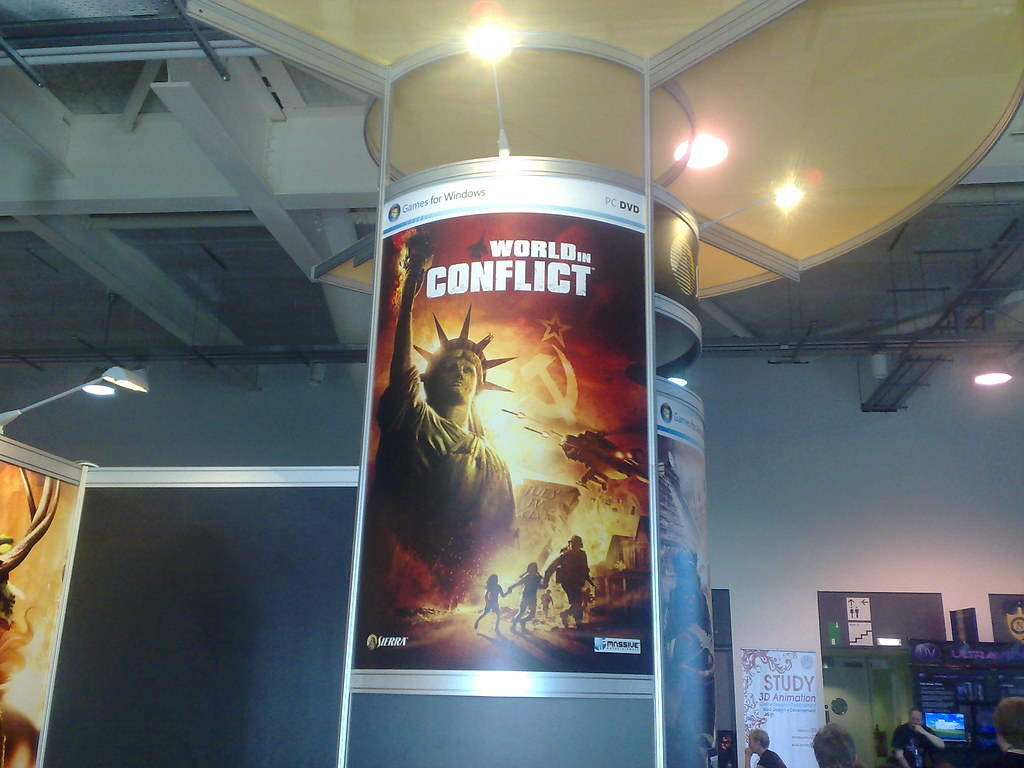 Los Angeles, CA – January 05, 2007 – Sierra Entertainment has announced the development of M.A.C.H.™ (Modified Air Combat Heroes), the first flight combat/racing game exclusively for the PSP® (PlayStation®Portable) system. Gamers will become outlaw pilots as they compete in deadly aerial contests of skill, speed and weaponry in this sky-high race to own the air. Players will also have the option to engage in thrilling multiplayer action against up to eight real-world rivals over an Ad Hoc wireless network or via Game Sharing mode. Developed by UK-based Kuju Entertainment, M.A.C.H. is scheduled to ship in North America on February 20, 2007, followed by Europe and Australia shortly thereafter.

M.A.C.H. is slated to ship first in Japan in late January, and has been very well-received by Japan’s leading gaming magazine Weekly Famitsu. The well-known and widely respected publication praised the upcoming aerial combat/racing game in its October 20, 2006 issue:

“We are proud of the accolades M.A.C.H. has received from a highly respected gaming publication such as Weekly Famitsu,” said Cindy Cook, chief strategy and marketing officer for Vivendi Games. “This endorsement of M.A.C.H.’s thrilling aerial combat and racing action reinforces our goal of providing an arcade-style gameplay experience that will deliver intense pick-up-and-play excitement for any PSP or flying fan.”

M.A.C.H. Prologue
In the year 2049, the governments of the world switched to unmanned aircraft for combat in an attempt to save lives. By doing so, they decommissioned thousands of jets and their fighter pilots, ironically destroying the livelihood of those they were trying to save. Years later, these planes appeared on the black market and were sold to the highest bidders. It wasn’t long before an underground emerged, featuring ex-fighter pilots, smugglers and wealthy hobbyists piloting the decommissioned aircraft. In a competition of fight or flight, these pilots heavily modify their jet fighters to outrace and outduel the competition to win fame, glory and fortune. Welcome to the world of M.A.C.H.

M.A.C.H. Key Features
Modified Air Combat Heroes rise through the ranks by defeating rivals and unlocking customized parts and planes – 180 over-the-top configurations possible across 11 planes – for enhanced speed and weaponry. Gamers will take to the skies for intense aerial racing action and deadly air-to-air combat throughout a variety of environments and can choose from multiple gameplay modes including: